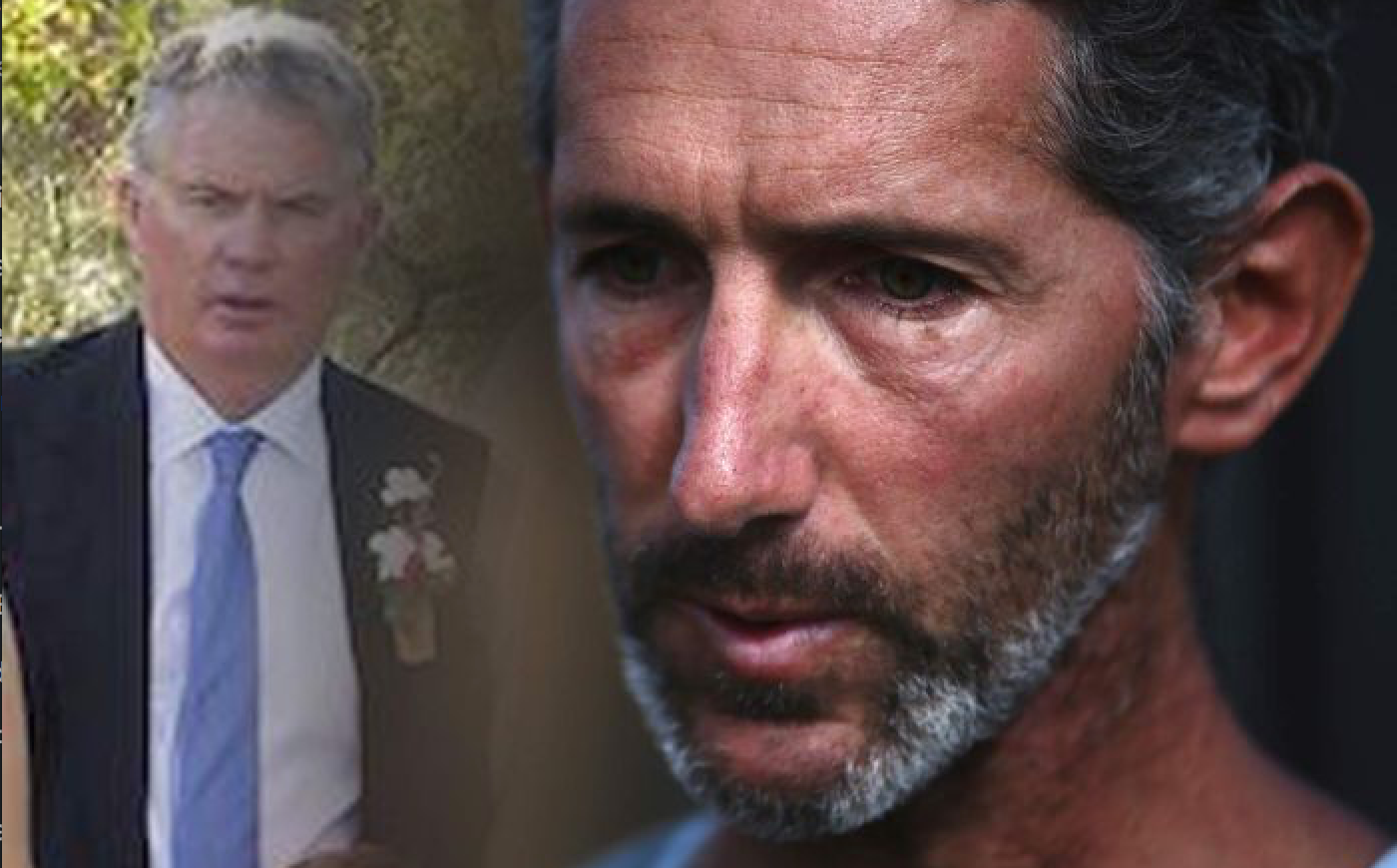 How many more children must die, at the hands of parents, relatives or
even themselves, before we get the message: family separation is a killer?

“How many more children must die, at the hands of parents, relatives or even themselves, before we get the message: family separation is a killer?” asks Dr David Curl, CEO of the child advocacy group For Kids Sake, following the tragic murders of four children and members of their family near the idyllic West Australian town of Margaret River last Friday.

As the whole community of Margaret River struggles to come to terms with the tragic family murder-suicide that will now forever be associated with the town’s name, the grieving father, Mr. Aaron Cockman, told the press that, some months before, his mother-in-law had told him: “You’ll see. Kat [the children’s mum] will make sure you and your parents can never see your kids again”. Following their family separation, Mr. Cockman had been prevented from being with his children by his former partner’s family for the past six months.

One of the largest massacres in Australia since Port Arthur, where the spotlight quickly fell on the issue of gun control, this tragedy highlights instead the issue of family separation and the risks faced by children when parents separate – a risk that our current system of family courts and lawyers has failed to address for decades.

“Every child in a separating family is vulnerable and at risk,” said Dr. Curl. “As are their parents. It’s the most difficult time in the lives of most adults and yet, instead of providing education, support and compassion, we give them lawyers and family courts. We dramatically escalate the stress of parents and the risks to children, instead of treating this as an urgent, child health issue and making sure that children are protected at all costs.”

“WA has a particularly bad track record. In December 2011, a Port Denison mother, apparently scared that she’d lose custody of her children, killed two of her three young girls before committing suicide. While, only last week, national newspapers reported on the story of a bright, happy 9-year-old, Perth boy who was sent overseas and, excluded from his father and half his family, and  became suicidal as a result of an incompetent report by a family court-appointed ‘expert’.”

“Tens of thousands more children exposed to childhood trauma – as a result of how we currently deal with family separation – don’t make the headlines, yet they too suffer its lifelong, and inter-generational, consequences – because neither they, nor their parents, got the help they needed at that most vulnerable moment in their lives.”

For Kids Sake is calling for the Government to act immediately. “We need to stop fiddling with family law while children die,” said Dr Curl. “If anything deserves a Royal Commission it’s this. We need surviving victims of our current approach to family separation to be able to speak out, instead of being muzzled with the threat of jail. We need to be allowed to create an entirely fresh approach that properly supports parents and protects children. Our children deserve much better.”