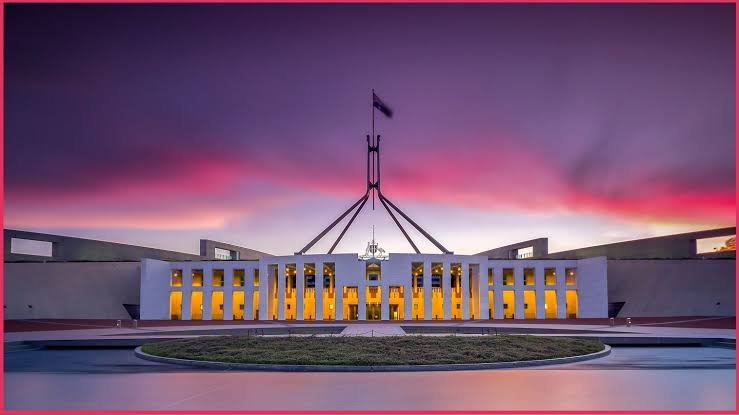 Widespread hopes and demands for a Royal Commission into Australia’s failing
family law system were dashed yesterday by the Morrison Government’s announcement of
yet another internal, parliamentary review.

“This is a serious issue,” said the PM, “and I look forward to the Parliament working together through this Committee to bring forward recommendations that look at how the system can be improved.”

“It feels like Groundhog Day!” said For Kids Sake CEO Dr David Curl. “Another day. Another family law review likely to fail Aussie kids and families. When will we get an Australian government that wakes up to the fact that it’s far too polarised and paralysed to make the urgent, major reforms necessary to save kids’ lives and protect families from the risks associated with family breakdown?”

“Governments have shown time and again that they’re incapable of the bipartisan approach and major reforms this issue needs. Family separation/divorce is a health and social issue. It doesn’t belong in courts. In fact, it’s a public health crisis linked, every month, to countless cases of childhood trauma, teenage self-harm, suicide and even murder. It needs an entirely fresh approach with earlier, health-focused interventions – not courts – and support for vulnerable children and families when they need it most.”

Although the Government has described this latest review as a broad look at the family law system, AG Christian Porter has indicated that it’s been set up only to look as select issues and its terms of reference are, as with innumerable previous reviews, narrow and circumscribed.

“Any broad review shouldn’t be about ‘how the system can be improved’ when it’s the wrong system in the first place,” said Dr Curl, whose non-profit For Kids Sake has provided the Government with detailed plans for a health-focused approach to divorce and separation that could supersede a legal one. “Family courts are simply not fit for the purpose of looking after the best interests of children; they’re slow, unaffordable and adversarial and being uniquely closed to scrutiny and feedback makes them positively dangerous. Imagine a hospital doing heart surgery on kids and never following up on a single one of its patients while, at the same time, countenancing no criticism of its surgeons or procedures. Well, that’s how our family courts operate every day!”

“Family separation or divorce is one of biggest, yet least recognised, health risks for Aussie kids. It’s one of the major causes of childhood trauma today, especially when our adversarial court system gets involved. It can lead to teenage self-harming behaviour and significantly increased risks of mental and physical illness. Tragically, family court proceedings are also one of the common denominators in some of Australia’s most horrific child murders.”

Last year, then Chief Justice of the Family Court John Pascoe took the unprecedented step of calling for a Royal Commission into his own institution. Many federal MPs and Senators from across the political spectrum supported this call for a thorough, independent review of the current system and of the harm it does to kids.

“We will look back in horror, one day, at the harm we caused to our children as a result of the family court system we have today – much as we have done with other institutions subject to recent Royal Commissions. We hope that this latest in a very long line of internal government reviews into family law will be successful where so many others have failed our children.”