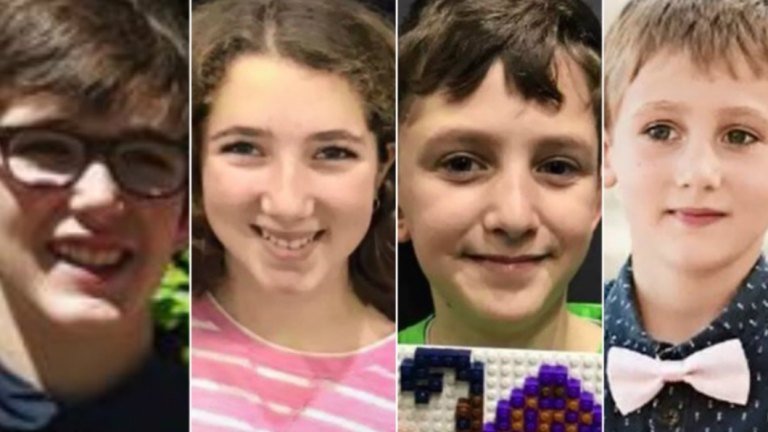 WA’s secret inquest into the Osmington family murders won’t help us save kids’ lives in future.

There will be no public inquest into one of Australia’s worst family murders, in which four children and seven family members died near Margaret River two years ago. The WA State Coroner Ros Fogliani has just completed her final report and it will not be made public, her office revealed on Friday.

“I can’t believe that’s it,” said grieving father Aaron Cockman who received notice, with particularly inappropriate timing, on the second anniversary of the murders that the death certificates for his children Taye, Rylan, Arye and Kadyn had been issued.

“Everyone seemed to assume that there’d be a public inquest in a case like this – as has happened with other, similar tragedies – and I don’t understand why the WA Government and Coroner wouldn’t want to do everything they possibly can to learn from what happened to my family and to prevent other kids from suffering the same fate.”

Mr Cockman has written to both the WA Premier Mark McGowan and the Attorney General John Quigley MLA [open letter attached] but both have so far refused to intervene and request an open and transparent inquiry. The State Coroner is independent of Government, the Premier said on ABC radio, and it would be “a slippery slope” if the Government were to get involved. However, WA legislation requires that the appointment of the State Coroner be made on the recommendation of the Attorney General and expressly states (s22, Coroners Act 1996) that the AG has the right to direct the Coroner’s Court to conduct an inquest.

Though she has still not notified Mr Cockman of the completion of her report or provided him with a copy, the WA State Coroner informed him that she had considered the issues of guns and mental health but singled out the Family Court as being a subject she would not consider at all. There was no “nexus” between the family’s court proceedings and the subsequent murders, she said.

“I don’t understand how the Coroner can decide, without an investigation, what factors may or may not have contributed to my family’s deaths,” Mr Cockman said. “The link with our family court case is particularly clear. It was the Family Court that refused to give me the chance to look after my kids and that allowed them, instead, to live with their maternal grandparents despite the strong recommendation from the court’s own expert that the children’s time with each of their grandparents should be strictly limited.”

“The Family Court then wiped its hands of our case when it issued court orders that the kids should spend no more than six hours a week with their maternal grandparents, and should gradually spend more time with me, without any intention of monitoring that or ensuring that it actually happened. The result was that the kids were living full-time with their grandparents at the time of the murders, and were even being home-schooled by their mum and grandmother – again, despite agreed court orders that it would be safest and best for them to be at school.”

Mr Cockman is still hoping that the WA Attorney General will intervene so that lessons can be learned about mistakes made and systems that need to change. “Separating families don’t belong in a stressful, hostile and unaffordable court system at all,” he said. “We all need great help and support if our families break up – the last thing we need is aggressive lawyers and adversarial court systems.”

“A secret inquest on top of secret family court proceedings is a recipe for disaster. It means that the Family Court will continue making life-threatening mistakes and we will never learn from them. Surely we should all want to investigate how we can better protect childrens’ lives in future?”